HOW TO PLAY - Run in full screen mode - Hit ENTER or Click "insert coin" on title screen to start :)

Keyboard - Arrows move you around
Avoid - the barrels and missiles from the helicopter
Destroy - Smash, run over, and stop all the terrorist drivers stopping you from delivering

Made this game as sorta a weekly game jam I do with myself, my theme was "Jobs you Hate" I use to work as a delivery driver for a major snack company and it was the WORST JOB in my entire life. I hated my life when I was at this job, but because of stupid decisions I made for some reason I stayed at it for 6 years, until one day I just quit, since that day my life has been amazing.

Thankfully I made it out and now I'm able to make video games and laugh at it. My goal was to make a game that was similar to art styles of the 90s arcade games like Pit Fighter, Lethal Enforcers, Narc etc... and as I'm still learning I didn't want to focus too much on artwork so I though this style would work great.

There was more I wanted to do with this... like my boss shooting cheese out of a cannon a few more stages, but I was just working on this waay to long and ran out of time, I tend to work on things and never finish them, so 100% was going to finish this.

Had fun making it, was laughing the whole time, shared it with a buddy who also quit :P The cell phone was almost the one I had back then, and those are text I would get at all hours of the day and night... :P Maybe this project was more a games as therapy session... lol

But just a quick throw away project, I really love the 90's art like this, I think I might do something more elaborate at some point with it, but I felt like I was at a good stopping point with this one.

Will there be a non browser version?

Thanks, the game is fun but it would be nice to have the option to play offline is why I brought it up

Yeah, I just tried, to upload as a windows file, but it took down the html version :P I'll figure it out eventually... lol Pretty new to this site. Cool you played it though, I think I had more fun making it, then it is actually fun... a few buddies of mine who worked with me at that job though it was hilarious :P
I'll figure it out though :)

Should be a version to download :) Hopefully that works :) 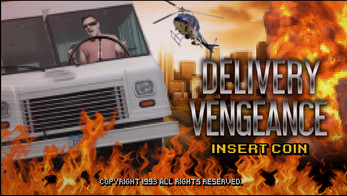 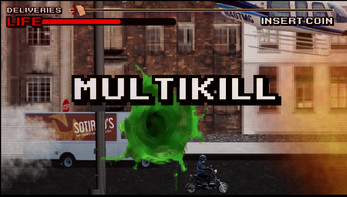 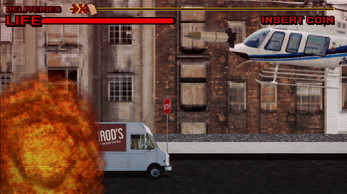 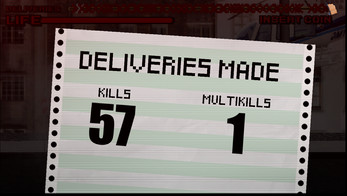 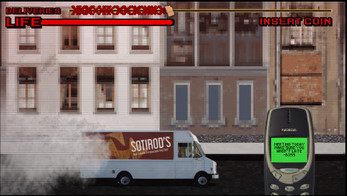